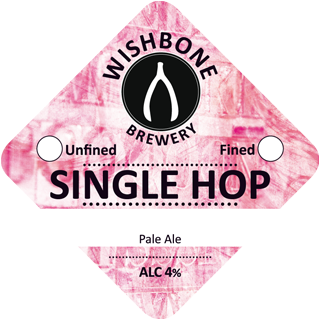 Yeah I know, we have made Pumpclips we can write on before but this time there is one with a tick box for Fined or Unfined… We obviously prefer unfined because it tastes better and also vegan! The First on this pumpclip is the British Hop ‘Jester’ and it is Fined, not vegan, and its tasting great. *In cask now and available* 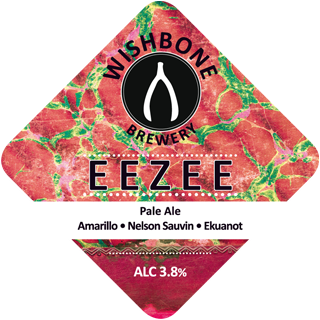 Eezee is based around the malt bill that used to be Bandit its still 3.8% but with a bunch of different hops, Amarillo, Nelson Sauvin and Ekuanot, its one for the session drinkers who on’t like beer to be too offensive. *Available from next week in cask* 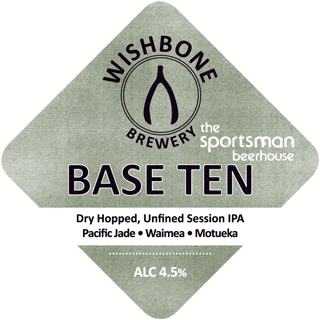 Base Ten (Decimal System) is for The Sportsman in Huddersfield’s 10th Birthday, this is brewing next week as a collab with the guys from The Sportsman. Its been a while since we  brewed an all New Zealand hopped beer so this was a good excuse. *Available in cask and keg, when its ready!!*